Broilers are genetically manipulated to grow quickly. Their legs often collapse under the stress of their grossly unnatural bulk, and their immune systems barely function. They are ready for slaughter after just seven weeks, while still in infancy. Hens and broilers are slaughtered in the same manner. They are shoved into crates and stacked on open trucks. On the trip to the slaughterhouse —which can be thousands of miles—they are given no food or water, nor are they protected from extreme heat and cold. Upon arrival, many are paralyzed from the trauma. Others are simply a pile of broken bones.

“Debeaking,” a common management technique, is the standard practice of searing off the tip of a bird’s beak. This is not like clipping a fingernail; it is more like pulling it off. This procedure is done without anesthesia of any kind, and the wound never fully heals.
The pain from debeaking subsides only slightly, just as an untreated, open wound doesn’t heal. If a factory farmed bird experiences any pleasure whatsoever, it must be in the consumption of food. But the results of debeaking surely render even this activity unpleasant.

Imagine, if you can, how maddening such an existence would be. As a result of being unable to move, many birds suffer severe muscular atrophy. Further, their feet often become permanently entangled in the wire floors. Hens endure extreme health problems as a result of genetic manipulation and repeated egg laying. If a hen survives one laying cycle, she may be subjected to “forced molting,” which involves starving her for up to 12 days to increase egg production. A very high percentage of U.S. hens are subjected to forced molting. Broiler chickens—who are bred to be eaten—are treated as poorly as laying hens. They are kept on the floors of huge warehouses with up to twenty thousand other birds. The atmosphere is chaotic, and the dusty and excrement-tainted air is nearly unbreathable. 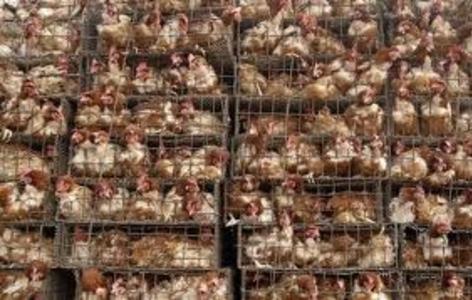 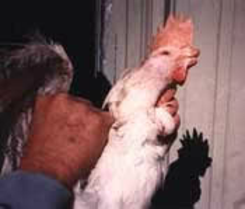 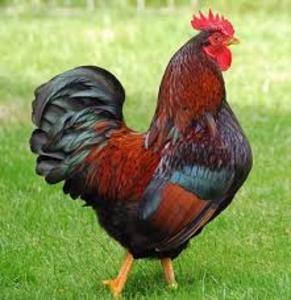 Current science shows that chickens are as smart as many mammals, including some primates. An individual chicken can recognize more than a hundred other individual chickens and is able to learn by watching the mistakes of others. Chickens have a diverse repertoire of calls, using more than 30 distinct vocalizations to communicate. Like us, chickens form strong family ties and mourn when they lose a loved one. 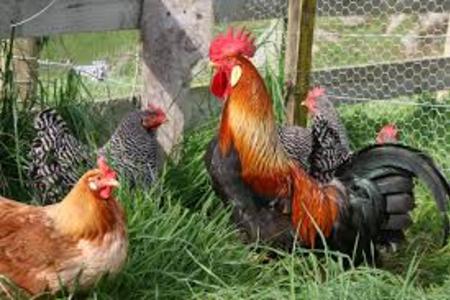 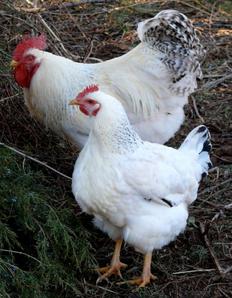 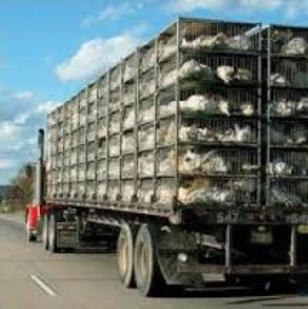 You are in prison. You have committed no crime. You have no liberty, no rights. Your cell is literally packed with other inmates. The air is putrid and stagnant. The noise is constant. You need to breathe fresh air. You need silence and peace. You want to escape, but you cannot. This is how birds are treated on today’s factory farms. And we are their captors. In the United States, some 10 billion chickens and turkeys are subjected to intensive confinement each year. We slaughter the majority of these animals for the taste of their flesh. We keep some 300 million others in battery cages for the easy collection of their eggs.

At the slaughterhouse, they are hung by their feet from metal shackles on a moving rail. They are then dunked into an electrified tank of water to immobilize them, but not necessarily to render them unconscious. The birds then encounter a mechanical blade that slashes their throats. Because some birds are struggling, the blade may miss. At the next stage in this disassembly line—the scalding tank—these birds are submerged in scalding water, some while still conscious. No federal laws protect farmed birds in the United States. Attempts at humane legislation are opposed by the profit-hungry egg and poultry industries. It is our responsibility, as consumers, to change this system of abuse—better yet, to eliminate it entirely.

​Birds, in particular, suffer under such circumstances not only because of their ability to feel pain, but also because of their high level of intelligence and the chronic thwarting of their natural behaviors, such as flying and dust bathing. As you can imagine, the management of birds on factory farms involves no concern for the well-being of the individual. Factory operators, in fact, hurt animals to keep them from hurting one another, which animals do when forced to endure the unnaturally close confines of the battery cage.

Battery cages are small wire enclosures stacked and tiered in huge factory warehouses streamlined for efficient egg production. Although outlawed in Europe because of their inherent cruelty, battery cages are an industry standard in the United States, where short-term profit rules. The many cruelties associated with egg production begin at the hatchery, where the birds are born. Because male chicks are useless to the egg industry, they are discarded immediately, as cheaply as possible. They are gassed, crushed, suffocated or ground alive to be used in low-grade animal food products. The cruelty continues in the factory, where battery hens are caged for life and denied the opportunity to move around or even fully stand up. There is constant noise and the stench is unbearable. 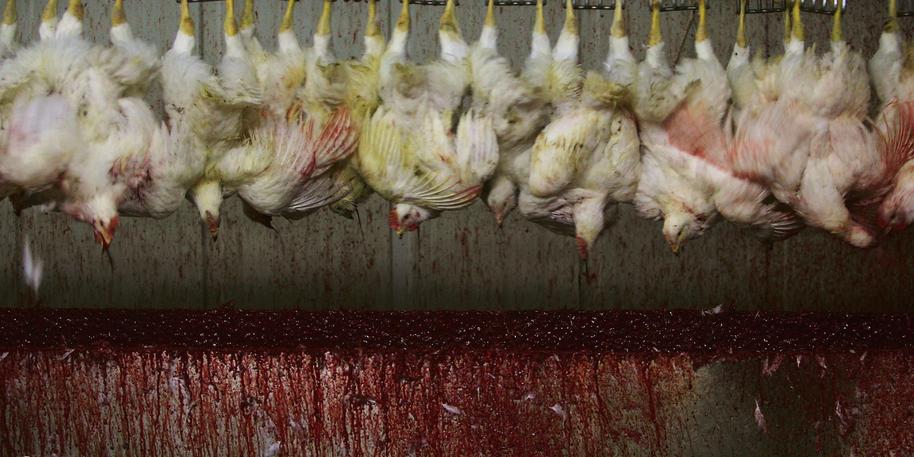