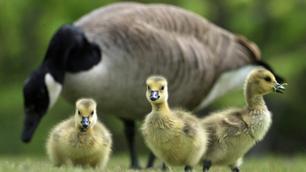 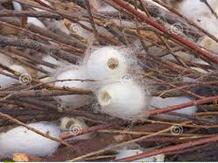 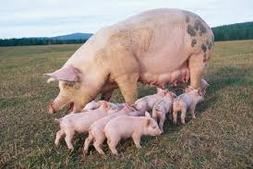 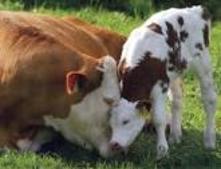 Numerous wildlife species are threatened by modern meat production. In addition to suffering major biological impoverishment because of livestock’s damaging habits, the West’s wildlife faces death at the hands of ranchers and Wildlife Services, a deceivingly named agency of the U.S. federal government. In Colorado, few animals are as threatened as the black-tailed prairie dog, which occupies less than 2 percent of its historical habitat. Perceived as competition for livestock forage, tens of billions of prairie dogs have been killed in the past century.  Because so many species rely on the existence of prairie dogs, the effects of this slaughter are immense. Other animals killed to “protect” livestock—at taxpayer expense—include black bears, mountain lions, bobcats, coyotes and red foxes. As more and more people become vegetarian, fewer and fewer of these animals will be killed—lands currently used for rangeland and for raising feed could be restored (at some level) to their native states, in which wildlife and ecosystems thrive.  A plant-based diet is not only beneficial for your health, but it also saves the lives of prairie dogs and the ecosystems they live in.

Countless prairie dogs are killed each year as more and more land is plowed for grain production to feed livestock.
• More than half of the harvested agricultural acreage in the United States is used to grow livestock feed.
• For every 16 pounds of grains and soybeans fed to cattle, only one pound of meat is produced.
• To supply one person who eats the standard American, meat-oriented diet with food for a year requires 3 1/4 acres of land. Supplying one lacto-ovo-vegetarian with food for a year requires 1/2 of an acre. Only 1/6 of an acre of land is required to supply one pure vegetarian (vegan) with food for a year.
• In other words, a given acreage can feed 20 times as many people eating a pure vegetarian-style diet as it could feed people eating the standard American diet.
• In 16 western states, 307 million acres of federal lands are leased for grazing. That is an area the size of the Eastern seaboard from Maine to Florida.
• Ranchers fear that prairie dogs will destroy the rangelands used by their cattle for grazing. Although it has been demonstrated for more than 20 years that prairie dogs do not pose a significant economic threat to ranching, prairie dogs are continually poisoned to make way for grazing cattle.
• Although cattle and prairie dogs do have a mutually beneficial relationship, cattle are a poor substitute for the environmental benefits of prairie dog-bison societies. Excessive cattle-grazing can ruin the prairie dog’s native habitat.

Prairie dogs are a keystone species of the grasslands, so their existence is incredibly important to all species. Implementing a plant-based diet is an important piece of interrupting their rapid decrease in population. 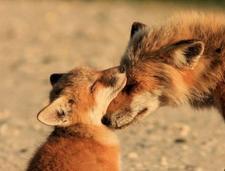 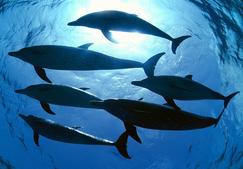 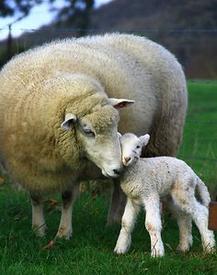 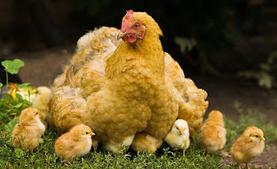 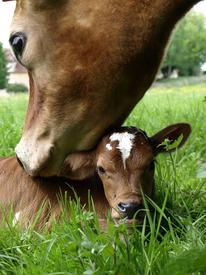