When fish are pulled up from very deep waters, the dramatic change in pressure causes painful decompression that makes their gills collapse and, sometimes, their eyes pop out. The fish who don’t die from injuries or decompression associated with their capture will suffocate when they’re removed from water. Such deaths can be quite protracted. The animals who can be sold for the highest price are kept; the unwanted catches—dead or dying—are thrown back into the water. 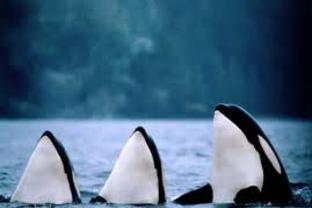 Because of the high demand for fish such as salmon, trout and catfish, we intensively breed these animals in small, shallow, concrete troughs. The space in which they live is barely larger than their own bodies. More than five pounds of fish are needed as food to “grow” one pound of factory-farmed fish. To make the fish gain weight as quickly as possible, their natural diets are ignored and instead they are fed pellets. Lice infestation is one of the most destructive conditions that affect farmed fish. Farmers attempt to control the parasite by using large doses of antibiotics and toxic pesticides, which are passed on to the people who eat the fish. Killing these parasites is virtually impossible and, what’s worse, they may spread from the caged fish to nearby ecosystems.

Fish are quite intelligent and display many “human” traits. Fish cooperate with each other to scrutinize predators and locate food. They recognize other fish in their school and maintain relationships. They also use tools, build shelters and demonstrate long-term memories. Because we do not recognize distress in fish, they are especially susceptible to our callousness.  Science long ago dispelled the myth that fish don’t feel pain. Fish have nerve endings that are very similar to those of humans and other mammals. The lips and mouths of fish contain an especially large amount of nerve endings, so when they’re hooked, they experience tremendous pain. When subjected to pain and stress, fish move in a “rocking” motion, just as mammals do. 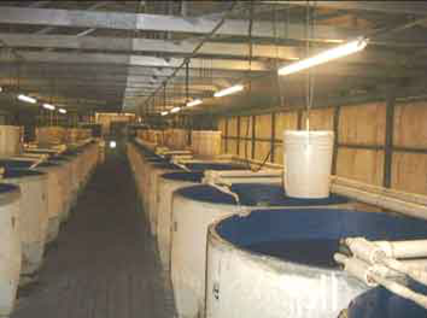 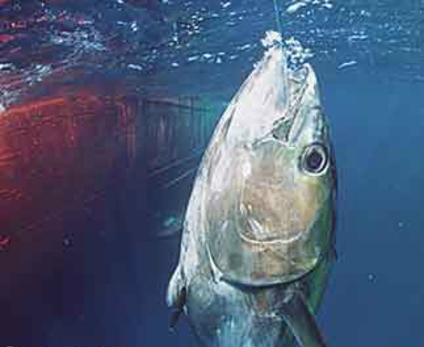 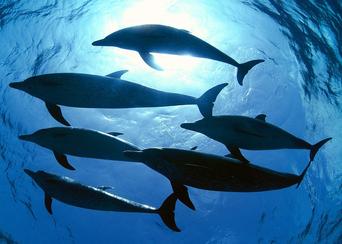 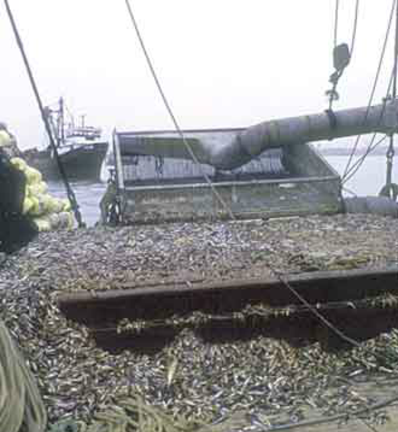 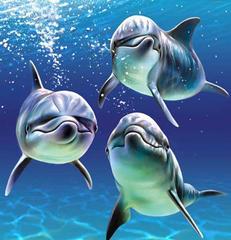 Many commercial fishers use huge boats called trawlers that are equipped with sophisticated electronics to track and locate fish. These make it virtually impossible for fish to escape capture. If a fish is caught with a steel hook, the hook tears at the fish’s mouth while the fish is reeled in. The hook is generally removed while the fish is still alive and struggling from fear. If you have ever had a fish hook or other sharp object stuck in your hand, you know this is extremely painful. In live baiting, a small, living baitfish is used to catch a larger fish. The smaller fish is baited by passing a needle through the eye sockets. The captured fish are often pulled from the water with large hooks or pickaxes. If caught by nets, fish may be dragged for hours along the ocean floor before the net is raised. 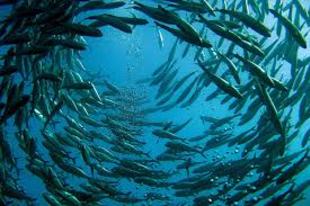 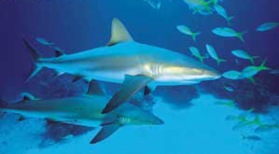 Because they appear to be so different from humans, fish are often considered primitive, unthinking animals who feel no pain. But both science and common sense tell us another story entirely. Fish have the ability to reason and form relationships, much like we do. Fish not only feel pain, they also have rich emotional lives. 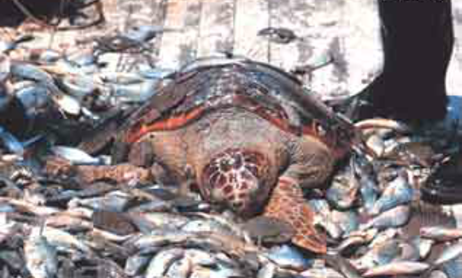 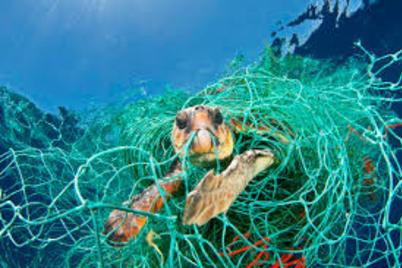